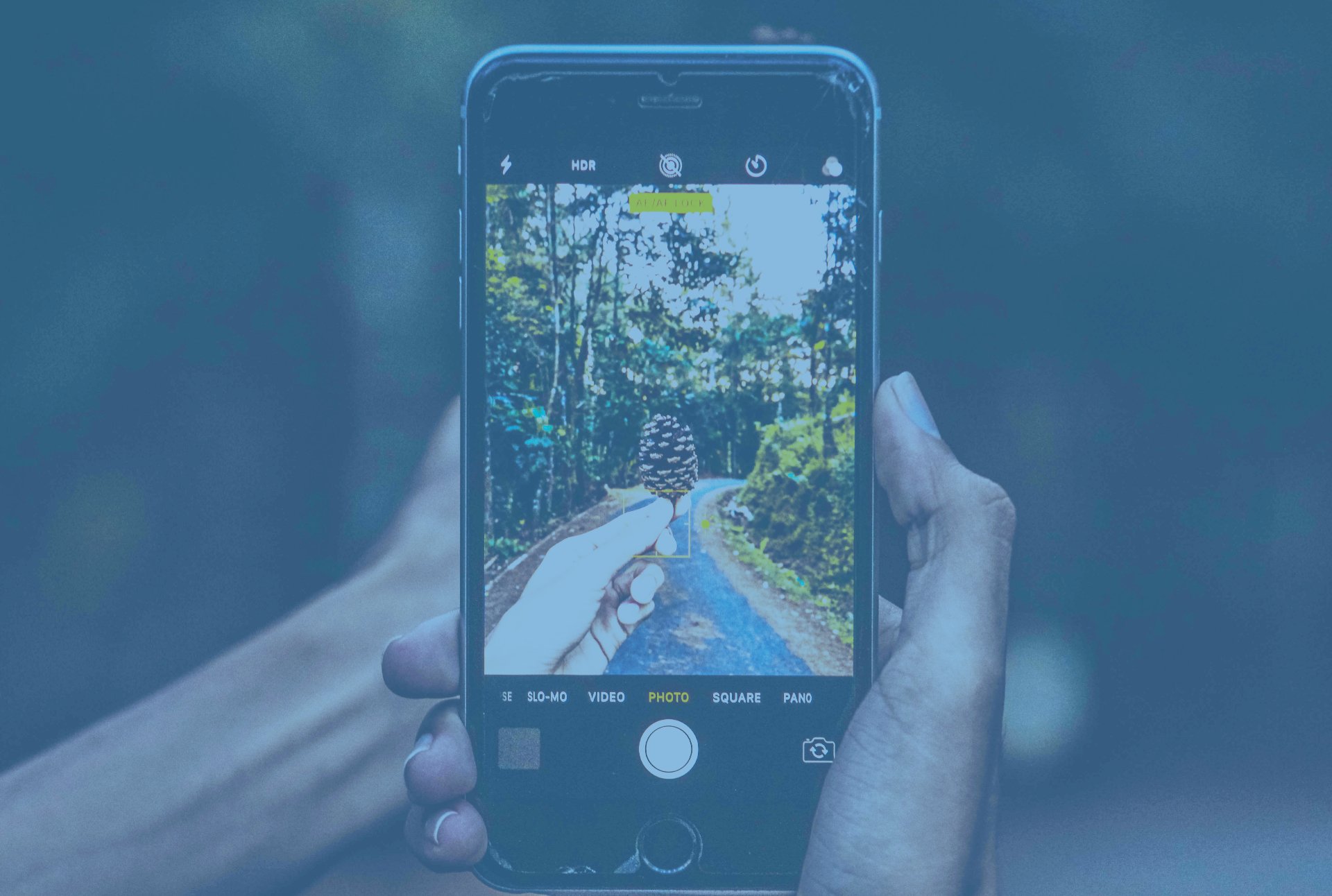 What is visual regression?

A website is the face that your company shows to the world. An incredible amount of value is placed on the aesthetics of the site for your business. Visual bugs such as font, layout, and rendering issues are common problems that plague every website. As a website grows, manually testing and monitoring every visual aspect becomes too tedious.

Visual regression is a return to a less developed state for the visual element on a web page. Often this happens after a change to the website such as a new feature, CSS changes or code update.

Essentially, Visual regression testing is taking and comparing a screenshot of a web page to a baseline screenshot. This simple testing method shows if a previously working page broke as a result of a code change, update or fix. It highlights visual alterations between iterations or versions of a site.

Traditional “automated” functional testing with Selenium is ineffective to find these defects. They are high maintenance, run slowly and not suitable for frequent release testing.

This article explains more about automating visual regression testing, including its key concepts and challenges.

Why do we need visual regression testing?

Visual regression could be introduced in many ways - security update, module/plugin update, patches, theming, and new site features. Without fully understanding a project, a developer is often unable to know if a change would affect the visual output of another part of the website. A quality assurance (QA) process is often employed at this stage to manually testing, comparing and trying to identify that no discrepancy is introduced. The process is then repeated across many device viewports.

Without visual regression testing, developers can use a method called manual visual comparison. Manual visual comparison is a spot-the-difference eye-exercise. It is time consuming, unproductive, and often misses the mark. One will not be able to cover the entire site or even the majority of the site. A machine’s vision will do a better and more consistent job than a human’s vision to give you a pixel-perfect web page.

Visual regression testing can be broken down into 3 main parts:

The baseline screenshots could serve as a record of how the website should look like. A developer without a full understanding of the project could know the difference with the comparison. Visual regression testing is able to provide good error reporting, down to a pixel compare and a color code change. Different device viewports can be tested and compared. This testing process is generally many magnitudes faster than humans.

Visual regression testing is not perfect. Depending on the configuration and features of the tool, there could be false positives. Example issues could be caused by font antialiasing, dynamic content, animation, and even website page speed.

We’re looking for a visual regression testing tool that is

After testing multiple tools, we ended up with BackstopJS.

BackstopJS is a visual regression testing tool which renders test with Chrome Headless via Puppeteer. It features

By default, for a simple test, only need to configure the backstop.json. Our recommended practice is to separate them by environments, Dev, Test and Live respectively as:

This is an example of a complete config file:

url is the page you want to test, and compare it with referenceUrl. The baseline screenshots could be generated via backstop-live.json and use to compare with Dev test.

A report will be opened on the browser, showing the number of passed and failed visual tests.

For each test, you can drill down and access the detailed screenshot for the baseline, test, the diff, and a scrubber to compare them side by side.

Comparison of Reference and Test, with the differences highlighted.

A scrubber view to compare them side by side. We’re missing the live chat!

Another example showing the differences in desktop viewport.

It is caused by the change in the right-hand box.

Other available parameters are:

This is a useful parameter in case the page load is slower, the media are not fully loaded or JS not completed executed.

Wait for 4s prior to screenshot.

If a site contains components like an advertisement section, videos, and other content that is not important for the testing area, then those components can be hidden before taking a screenshot.

Modern menus mostly use some form of dropdown horizontal navigation. To test each menu, for example, we can use hoverSelector

For a menu that uses the ‘click to open dropdown’ method, we can use clickSelector, explain in the next section.

Locate the cookie dialog button class or id, and use the clickSelector to automatically click the CSS selector before taking a screenshot.

The same can be used to test opening a dropdown menu triggered by the click event.

Another way to simulate user interaction is to use the global script in backstop_data/engine_scripts/puppet/onReady.js. Take our example of the cookie popup, instead of repeating it for every scenario, this can be handled globally on the onReady event.

We could use all Puppeteer API here to interact with the web page. What is happening here is we wait for the .iubenda-cs-accept-btn to be ready before clicking on the Accept button.